Take Oprah’s No Phone Zone Pledge. Everybody at some point has thought to themselves or said, “It won’t happen to me,” but it happens to somebody everyday. Lives are changed forever! I applaud Oprah for discussing this on her show and hope that people will put down those phones while driving.

As parents who pay for our children’s cell phone and control the plan and options, we can lower percentages tremendously by simply making a few changes. There are a lot of issues surrounding sexting and texting that remain due to non-action. I believe in finding a solution rather than focusing on the problem and though you may not be very popular, there is an easy solution to this problem – remove text from the phone.

My son will be seventeen in April and he has never had text on his phone. Though he is one of the few if not the only one, in our community that doesn’t have the ability to text from his cell phone; he knows why he doesn’t have it. If you remove the temptation, they cannot be tempted. It is also important to communicate with your children, especially teens, so there is no misunderstanding of why you’ve made certain decisions; you don’t won’t them thinking you don’t trust them.

As adults we sometimes forget that we lead by example. What I mean by this is if you don’t want your kids using their phone while driving, then you shouldn’t either. Even when you think no one is looking, they are and this applies in all areas of our lives including the workplace.

Technology has made things to easy creating a lazy generation and in my opinion calls for tougher parents. I’m very thankful for my up-bringing in a home with rules, love and communication and it has proven itself with the raising of my kids. Tough love teaches – doing what’s easy cripples. 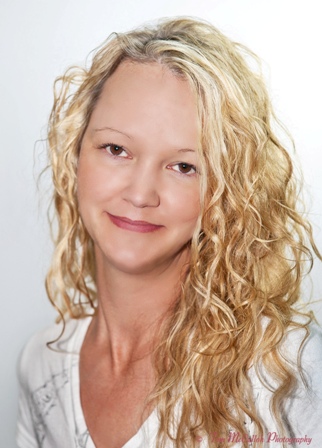